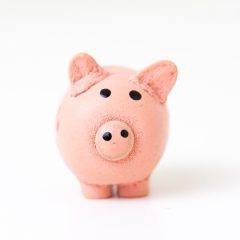 According to KPMG’s recent report titled Focus on Tax, Canada remains the most tax-competitive country for businesses. The report, which assessed the tax competitiveness of 111 cities across 10 countries, ranked Toronto, Vancouver and Montreal in the top five. These results were found by measuring the total taxes paid by companies in each city that was studied.

Canada’s placement on the list is promising, as it illustrates a recovering economy. Additionally, the study suggests that Canada could be a great option for new or relocating businesses. This would further stimulate the economy, providing even more opportunities for entrepreneurs and business owners.

KPMG attributes Canada’s overall success to a low federal corporate income tax rate, among other things. To read the study in full and to learn more about where other cities placed on the list, click here.

Get Started
Back to Top